Mould & House Painting – What You Need to Know 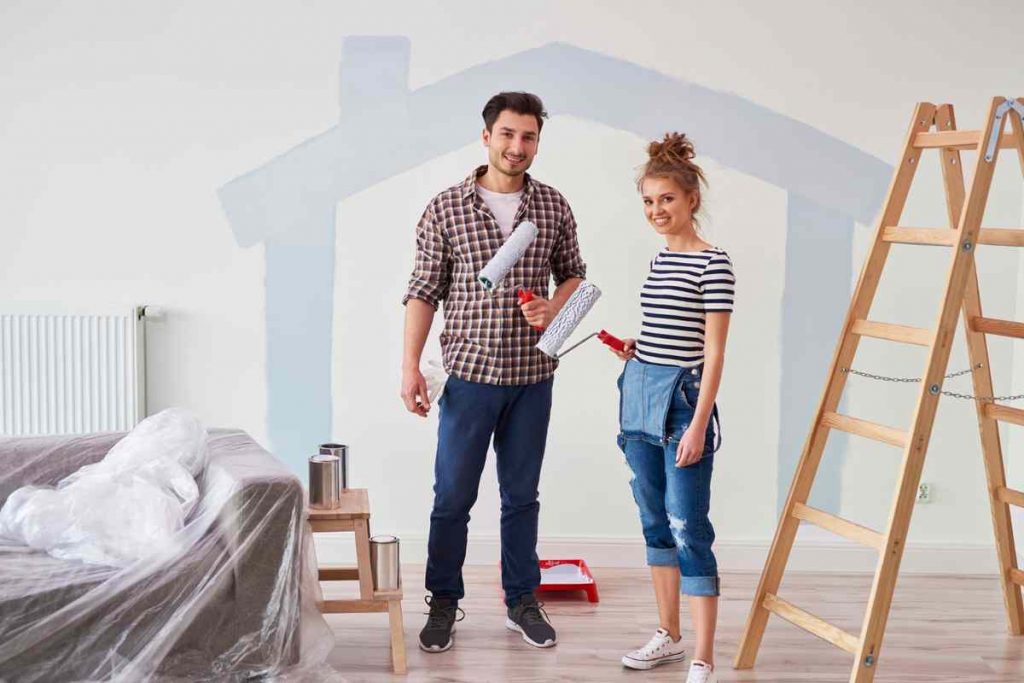 Mould on the walls of your home doesn’t just look unsightly. It can be a threat to your health and has been linked to serious illnesses such as asthma. When you see mould, it’s natural that you want to cover it up by painting over it, so others don’t see it. Covering over mould, however, will not get rid of it. Instead, it could lead to more issues in the future if you don’t do something about it. Learn more about the causes mould growth, how harmful mould can be, and what homeowners can do about it today before proceeding with exterior house painting Sydney.

An Overview of Mould:

Mould is a type of fungus that grows on various types of surfaces and spreads easily. A bathroom or basement can be saturated with moisture, making it easy for mould to take hold. Mould affects people differently and there are several many ways in which it affects one’s health. This is why it is essential to find the source and get rid of it altogether. You may need to call professionals who are specialised in mould remediation, so that you can proceed with new exterior house painting Sydney with a peace of mind.

Why Painting Over Mould is a Bad Idea:

Painting over mould is like putting on makeup to cover blemishes. Although this shows that you’d like to hide any unattractive parts of your home, having mould in your house is extremely dangerous and harmful. So, when you spot mould growth in your house, get rid of the problem right away. Else, you will have to deal with post-paint complications including bubbling stains, imperfect paint jobs, and damage due to moisture content. Here’s what you need to do if you identify mould in your house:

How to Minimise the Chances of Mould Growth:

To prevent any hassles in interior painting Sydney, minimise mould growth with the following tips:

When painting over mould, it actually makes it grow even more and spreads spores, making the damage more devastating. Some paints claim to be mould resistant, but hiring a professional service to remove the mould from your walls is recommended. Save yourself all the hassle and stress by not doing the paint job yourself. Hire a recognised house painting Sydney company for the perfect paint job.